I was just reading a “Christian” doctor’s blog and parenting advice and as is so often the case, man’s “wisdom” via education has superseded the reverential “fear of the Lord” which is the beginning of wisdom. 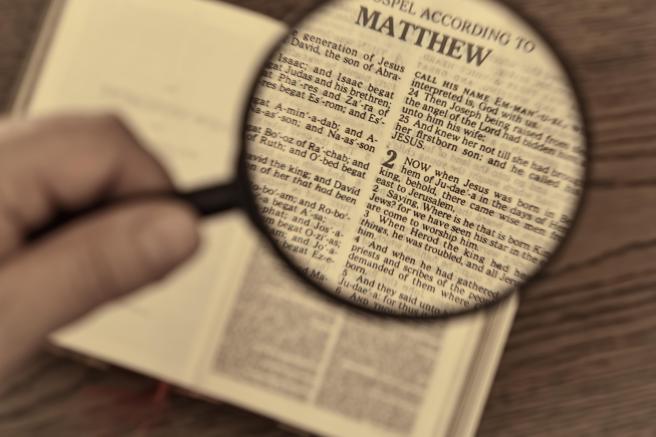 What is obviously a demonic attack against this child’s (the subject of the blog post I was reading) life has been handled via giving it a name (she has a “syndrome”) and calling it “her” ailment.

The Bible tells us we have what we say, that there is the power of life and death in the tongue, and it also tells us, whether or not we’re too “educated” and sophisticated to accept it, that (John 10:10) we have an enemy who seeks only to “steal, kill and destroy.”

So, don’t think it’s doing a child any favors by getting someone to name a situation/behavior, maybe prescribe a drug, and call it good.  Good parenting requires common sense and backbone, and most of all, the wisdom that simply does not come because of letters by a name. 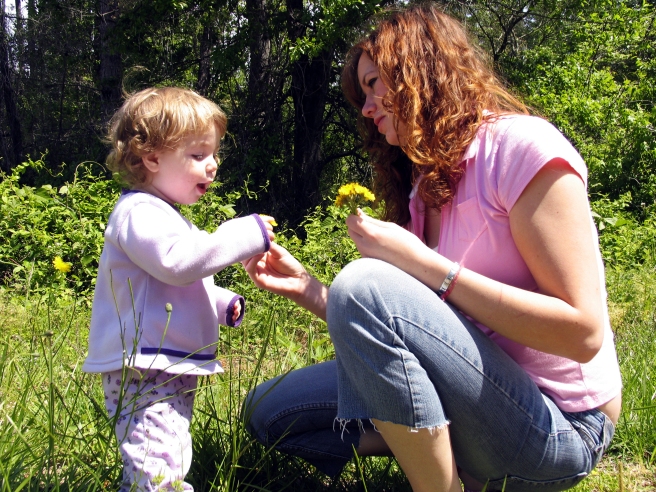 The enemy hates us and our kids, and we are called to stand up and fight, not lie down and accept “evil reports” as the Word calls words of death, or curses if you will, spoken by man.

When you give a child a label and encourage her to own it, when you give a problem a name, you legitimize and strengthen the issue.  Rather than saying, “Oh, she has this or that syndrome (what, did it fall out of the sky?), say, “God, You have every answer, every solution, and I won’t settle for anything less than Your very best for this child You gave me.  Thank You!  Amen.”

"[Nothing] shall be able to separate us from the love of God, which is in christ jesus our lord."