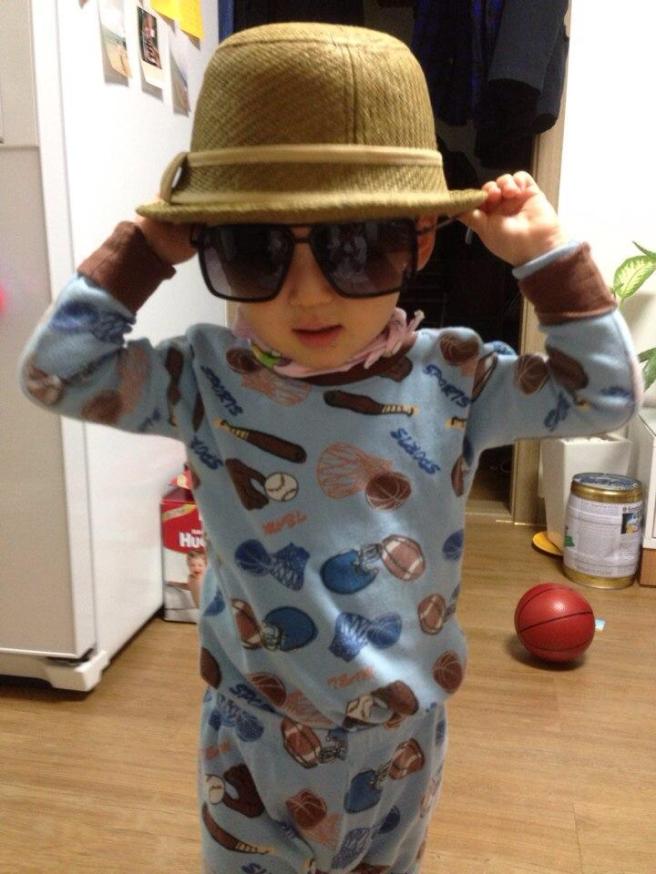 That’s what to say when you’re asked this most aggravating and ignorant of questions about why your child isn’t being institutionalized.

“But aren’t you concerned about socialization?”

“Yes.  That’s one of the reasons we homeschool.”

Total confusion on their part.

Patient sigh on yours.

“Secondly, we don’t think hanging out all day long (mostly sitting) with ignorant little kids who look, talk, dress, and are in more ways than not, exactly alike, is proper socialization. ”

“In fact, we think it’s extremely unnatural, unhealthy, and stifling.”

Oh, and we’re too nice to say so, but it’s your kids and grandkids (it’s mostly old fools who come after us on this)  who won’t look us in the eyes when we attempt to converse with them, who mutter or don’t answer at all, who display an alarming dearth of original thought and logic if they do venture an opinion, not our poor little homeschooled “hicks.”

We have always gotten compliments on our kids – on their ability to converse with people of all ages, backgrounds, religions, cultures, and races; on their friendliness, kindness, respect, and their obvious enjoyment of life and each other. 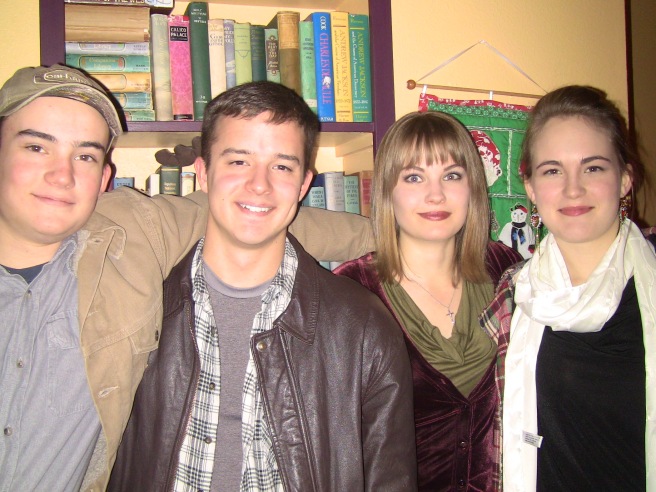 Yes, you can search and find kids like ours, and they may even be kids who are public-schooled.  Don’t know, haven’t seen that very much.  But why go to the trouble?  Why not just homeschool?

You, too, will miss out if you homeschool your children.  You’ll miss them turning into hellions during their teen years.  You’ll miss them losing respect for you and your beliefs, and you’ll miss becoming an embarrassment to their social little arses.

If you homeschool, you’ll miss out on being politically correct and socially acceptable.  And yes, you’ll have to deal with the stupid question.  I’ve given you a few answers, and here are a couple more:  “Who and what successes qualify you to judge me?”, and, “So, what hole do you live in (speaking of socialization) so that you don’t know the abysmal failure public education in America has been proven to be, no matter how you measure it.”

Well, maybe I shouldn’t say “no matter how you measure it.”  Because if your goal is turning out good little robots who lose their sense of personal worth, individual creative prowess, and dare I say, common sense and kindness, then maybe public school is a roaring success.

Go ahead, in the name of socialization, steal your child’s childhood.  Take away his time to play, invent, create, read, read, read, commune with God and nature, and grow into the person God intended, so that he can change the world.

Look around you.  Do we need even one more just-like-everybody-else person?  Your child is unique in all the world, in all the history of the world.  It will take a huge and concerted effort to make her just like everyone else – socialized.  In fact, you can’t do it alone.  You’ll need all the help you can get to stamp out all that originality and wonder.  Hooray, there’s public education in America!