The only Christian we need to be looking at is Jesus.  I am always meeting people who justify their faithless lives with their sob stories of mistreatment by Christians. 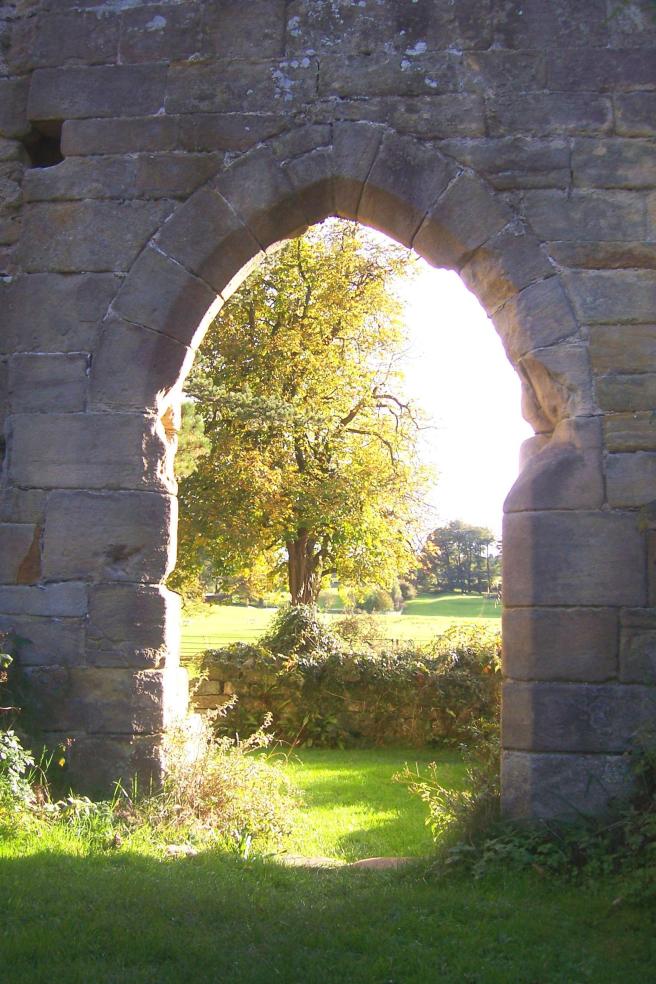 Consider this:  Just because someone calls themselves Christian does not mean they know Christ, and that His Spirit has shed abroad the love of Christ in their heart.

And consider this:  Even born-again, Spirit-filled (yes that’s a thing, and I do mean a THING) Christians can really miss it and really be deceived and deluded (they can spout the BLASPHEMY that God does horrible things to people to “teach them a a lesson.”   See John 10:10).

And consider this:  If you let any person be your lens for looking at Christianity, you’re looking through a clouded lens.  Look at Jesus Himself.

The Christianity of the Bible is about love, hope, and victory through a living Savior, and if anyone presents it as a religious set of rules, they look suspiciously like someone who does not know Him.  Christianity is a relationship, not a religion.  It brings life not death, conviction but not condemnation, victory rather than victimhood.  Again, real Christianity brings life, because it is alive.

Jesus is alive, and He lives in the hearts of those who will invite Him in.

What a deal.  Don’t let any poor specimen of Christianity steal the deal.

One thought on “Anyone Can Find Crappy Christians – They Advertise Quite Effectively, But . . .”