It comes from every direction.  My daughter is encouraged to drink by our “friends.”  She is on her way home and tells them that her parents wouldn’t be pleased by her driving and arriving under the influence.  They assure her that it’s time to be her own person.

She just proved that she is.  And that she’s not dumb as a post.

She leaves home and supposedly Christian women make fun of her for calling “your mommy” every day.  “You need to grow up,” they say when she won’t take their negative and decidedly unChristian advice.  No, they need to grow up to the point they can actually keep their mouths shut about that which is none of their business. 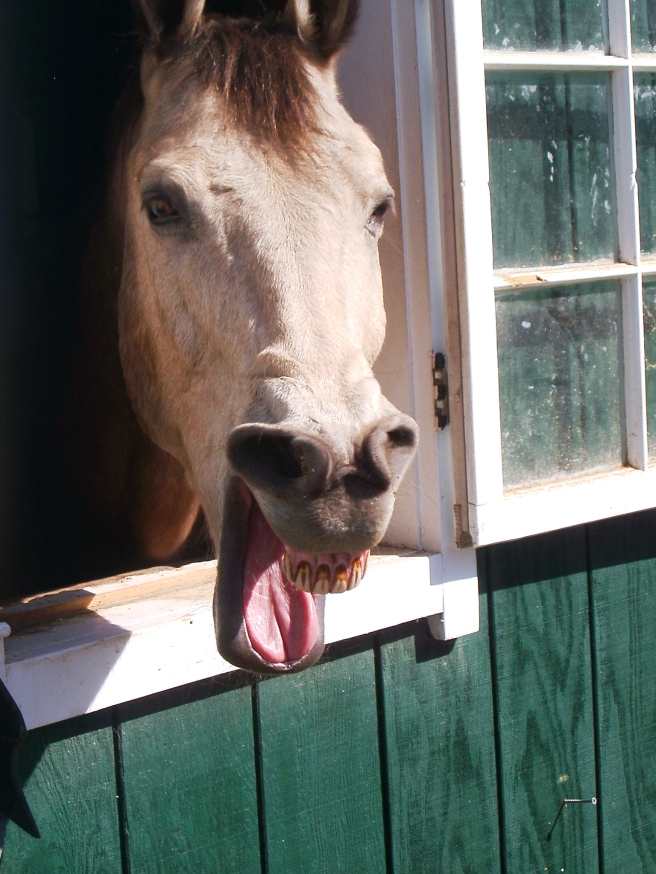 She is grown up, and yet still a child.  Aren’t we all?  I call my parents when I need to hear the voice of one who will always love me, one who will not belittle me for being a bit sad or needy or unsure.  Does that make me defective, immature?  No, it makes me human.

My daughters communicate with me – when they’re feeling on top of the world, when they’re under a cloud, when things are rolling right along fairly smoothly.  Why should they not?

Rather than apologizing for having a good relationship with a parent or a child, we should thank God for it, and continue to do those things that brought us to this happy outcome – be there for that person, pray with and for that person, and let them know we will be as the Lord Himself is, the one who will never leave them nor forsake them.

It’s called giving them a strong foundation on which to stand, as well as wings for flight.  It’s called love.  And because of that love, my child feels free to let me know when she wants to handle things on her own.  I have such faith in her and respect for her, that I always ask her how she wants me to proceed, what she wants me to do or not do.

We prayed this morning about a difficult situation, and I read scripture aloud to her, and encouraged her.  But when it comes down to the tough part, she must walk this walk alone.  And yet, when a child knows that she knows that her parents and Jesus will never leave her nor forsake her, how can she be alone?

Something about such a person really gets to people who don’t have this kind of surety.  Is it jealousy, or is it simply the all-pervasive societal view that parents are inherently stupid and faulty and should be sidelined and ignored in pursuit of . . . what?  The lovely mess that these anti-parent folks have made of their own lives?

What is this unholy desire to separate children from their parents?  What is this need to control and convince and influence?  And why is this invariably from people who have little or no control or success in their own lives, and with their own children?  But I must say in our case, most of our most vitriolic critics are themselves childless.

And yet, no need to fret.  My daughter, the one accused from every direction of being “too dependent” on her parents, is so much stronger than her accusers.  She goes on about her merry way, and forgives.  And she prays for those who show her nothing but disrespect and contempt (that after a bit of exasperated venting).

Just as I communicate with my parents and with my Savior, I have raised a child who does the same.  So to all these busybodies, I say, “Just mind your own business,” or as my mom says, “Tend to your own pea-pickin’.”

4 thoughts on “Hands-on Parenting is NOT Evil!”