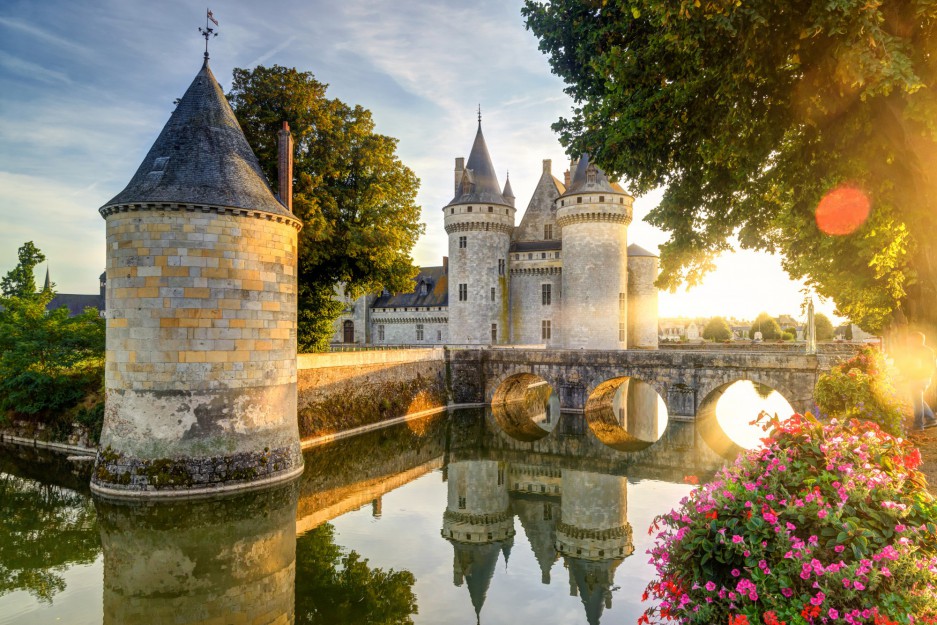 Tis the season to do more, not less; to expand your tent stakes, not retract them. This socially prevalent minimalism is ruinous to much that should be joy, and as a man thinketh . . .

Let’s do an in-your-face to the enemy of all abundance with such antics as having twice buttered toast. Here goes: beginning with a delicious bread (maybe even homemade!) let us add butter. If you’re really in the spirit make it a fine European butter and do a bit of slathering. Toast it up a bit, take it out and add more butter.

Better still . . . butter your toast on both sides, or even six sides. True story, this can be done. I once cut the crusts off a yeasty breadmaker loaf, and then divided it into six long sticks of bread, each with four sides, a top and a bottom. I then proceeded to butter all six sides before putting them in the oven to toast.

We-John, me, and the kids, were enraptured. No one made a sound as they carefully and almost worshipfully ate their toast.

Let us proceed to the likes of cinnamon rolls. “What is the deal,” my son Seth asked, “with these people who call these giant dough balls cinnamon rolls.” I knew just exactly of what he spoke. Not enough cinnamon, not enough brown sugar and butter, too much dough and not enough glaze.

“It’s like they’re still using their great great granny’s recipe from when the cinnamon had to be hauled across the plains in a covered wagon,” Seth continued. We talked of thick maple flavored glazes, loaded with pecans and/or walnuts, to be enjoyed with excellent coffee graced with heavy cream, or simply fresh, hot and black. (But I vote for heavy cream whenever and wherever possible.)

Heavy cream. A sure sign of God’s favor. If you’re worried about the calories, remember worry is a sin. If you’re concerned about the expense simply put back the cheapo junky stuff in the cart and add in cream. And butter. And excellent bread.

Better still, learn how to make buttery butter-filled croissants and when they’re hot out of the oven, or even cold, add butter. Oh, and while you’re at it, beware of FOSS when you’re cooking and following recipes created by FOSS sufferers (Fear of Salt Syndrome).

Aren’t you getting full and satisifed and satiated just thinking about it- enough salt, plenty of cream, too much butter?

No, it will not make you fat. Thinking about food all the time because you’re never satisfied because you never eat butter or heavy cream—that will make you fat. To my long ago assertion that all you have to do to lose weight is lose the bread, a wise man replied, “But bread makes the meal.”

“Ah aint innersted,” said a wise woman, “in a life without bread” (we were speaking of the “unsustainability of most diets). Amen to that, sister, and don’t forget the butter.